This workshop has been canceled.

Learn the basics of in-line inspection (pigging), including:

Operations and maintenance engineers and technicians who participate in the use of in-line inspection tools for assessing pipeline integrity. This includes;

Breaks, continental breakfast and lunch each day, and all workshop materials.
*Please email Martha Stedman if you have any specific dietary requirements.

SGA will be providing shuttle bus transportation daily between the Hampton Inn & Suites, Tulsa Hills and the TDW class site as well as the two off-site dinners. See Agenda for Shuttle Schedule.

Reservations: Please make reservations with the hotel directly by calling 918-340-5000. 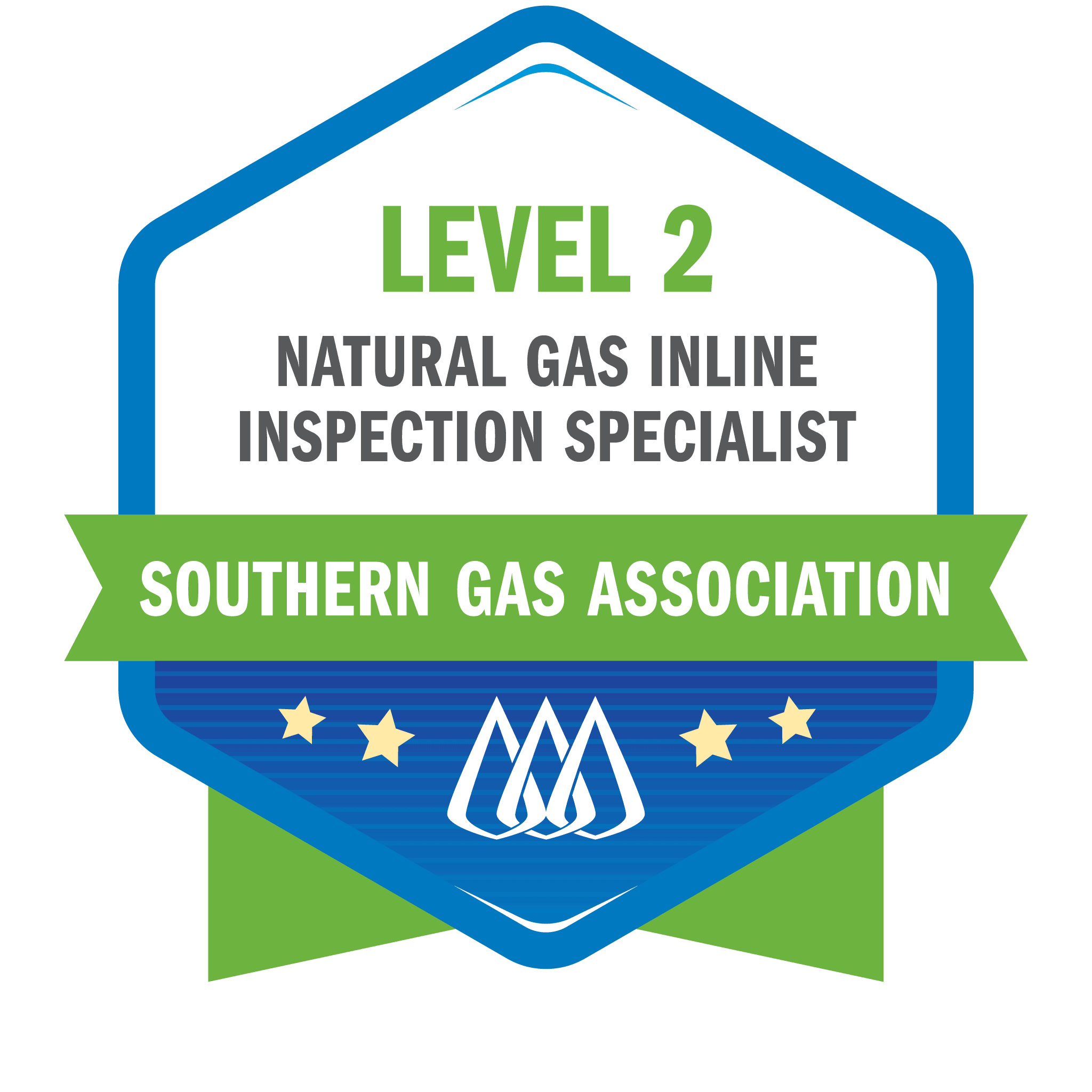 SGA has partnered with Credly, the leader in digital credentials, to certify the recipients have a working knowledge of establishing and managing an intelligent pigging program that improves pipeline integrity. They have demonstrated a foundational knowledge of inline inspection (pigging); launching, tracking and receiving; pipeline cleaning; mapping, corrosion and crack detection inline inspection tools; and can utilize viewing and verifying inline results.

To earn this badge, participants must have successfully completed Southern Gas Association’s Practical Inline Inspection course. Additionally, they must be employed or enrolled in an educational program with professional, technical or field exposure that is directly attributed to the natural gas industry.

Chuck Harris has spent over 29 years in the oil and gas industry with primary focus on pipeline integrity. He has held various technical and leadership roles, is a thought leader and is currently vice president of marketing, product management and technical training at TD Williamson. Chuck has served in various industry associations including National Association of Corrosion Engineers (NACE), American Petroleum Institute (API), Southern Gas Association (SGA) and is a Past President of the Pigging Products and Services Association (PPSA). He currently serves on the executive committee, is TDW’s board member, and is vice-chair of the quality and integrity committee within the Interstate Natural Gas Association of America (INGAA) Foundation.

Daniel Ringer is a Manager, NDE/PLS Operations Manager at T.D. Williamson in Tulsa, Oklahoma. He is responsible for the business organization group that handles projects for TDW’s nondestructive examination and pipeline services.

Mr. Ringer’s achievements at TDW include:

Daniel is also a veteran of the US armed forces. Upon graduating from high school, Daniel served 4 years in the US Navy including being deployed to Desert Storm. Daniel’s biggest achievement while serving was reaching the rank of E5 and being awarded the Navy Achievement Medal (NAM).

Daniel is husband to his beautiful wife Jackie and father to his three sons Joshua, Matthew, and Christian. His hobbies include fishing, hunting, and softball.  He is an active member at his Church, Discovery Church in Owasso. 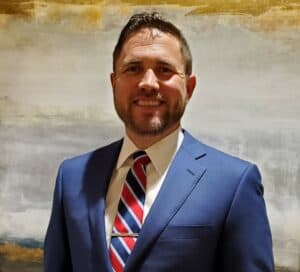 Jeremy Young is the Senior Operations Manager for TDW’s Integrity Field Operations division, with responsibility for Inline Inspection, NDE and Pipeline Services Field Operations. Jeremy began his career at TDW in 2008 as a Pipeline Survey Specialist. In the nearly 15 years since, he has grown his skills and experience in the inline inspection space, achieved a Level 3 DEF and MFL Tool Operator Certification, developed TDW’s Inline Inspection Technician career path, facilitated training and certifications around the world, and has been privileged to lead some of the finest technical teams TDW has put together. Jeremy lives in Tulsa, OK and has a Masters of Business Administration from Oklahoma State University. 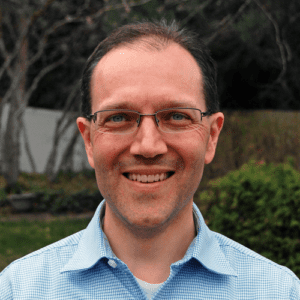 Jed Ludlow has 25 years of experience in various multidisciplinary engineering roles across energy, healthcare, medical device, and aerospace industries. He joined TDW in 2003 and has held various technical roles across the inline inspection business. His current specialty is the application of data science techniques to solve pipeline integrity problems. He has broad experience bringing complex engineering systems from concept to successful product. He holds MS and BS degrees in Mechanical Engineering.

3% fee applied if paying by a credit card
Who can attend?
SGA Cancellation Policy “B”