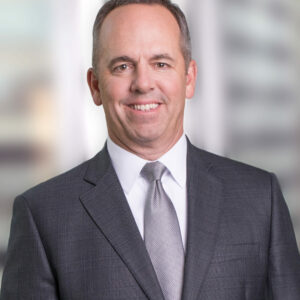 Steve holds a mechanical engineering degree from Georgia Institute of Technology, and was recently named “Who’s Who in Energy” by the St. Louis Business Journal. In the industry, he serves as a board member of the Southern Gas Association. Carrying on Spire’s tradition of community service, his board service includes the Regional Business Council, Missouri Chamber of Commerce, St. Louis Children’s Hospital, St. Louis Sports Commission, Missouri Energy Development Association and Kansas City Civic Council. 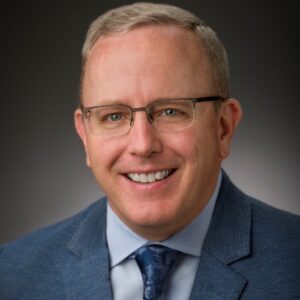 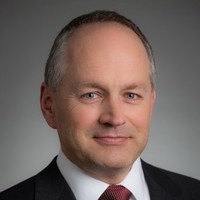 Mr. Litteken holds a Bachelor of Arts, Business Administration and MBA from Augsburg College in Minneapolis. He is a member of the Executive Council for the Southern Gas Association, the Leadership Council, Safety Council and Operations Managing Committee for the American Gas Association, and the Board Chair for the Gold Shovel Standard. 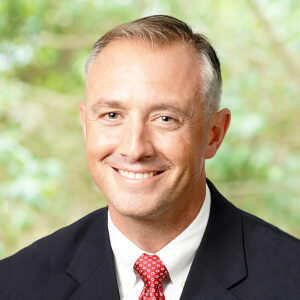 Scott Hallam is the Senior Vice President of Williams’ Transmission and Gulf of Mexico operating area.  His responsibilities include business development, commercial operations, asset operations, technical services, health, safety and training.  The operating area includes interstate natural gas assets, such as Transco, Gulfstream, Northwest Pipeline and Discovery Gas Transmission, along with the offshore Gulf of Mexico gathering and processing assets.  Scott has twenty years of industry experience and been with Williams and predecessor companies since 2011.

His other roles include Senior Vice President of the Atlantic Gulf Operating Area, Vice President of Operations for Utica and Marcellus gathering and processing, VP/GM for the Eastern Interstates franchise, and General Manager of the Utica Supply Hub.  Scott has worked in upstream, midstream, and downstream sectors of the natural gas industry, including at Chesapeake Energy and Dominion Energy in a variety of roles.  Scott serves on the Board of the United Way of Greater Houston, Southern Gas Association and The Santiago Partnership. He also serves as the 2021-2022 United Way Community Campaign Chair for the Greater Houston area. 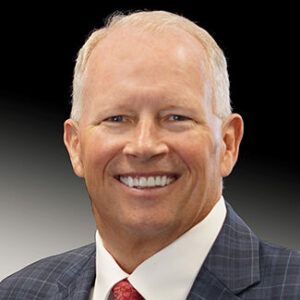 As President and CEO of Santee Cooper, Jimmy D. Staton is responsible for overseeing all aspects of the state-owned electric and water utility, advancing Santee Cooper’s mission to be the leading resource for improving the quality of life for all South Carolinians.

Prior to joining Santee Cooper, Jimmy served for more than five years as the President and CEO of Southern Star Central Corporation, a leading transporter of natural gas, with approximately 5,800 miles of natural gas transmission pipeline in the Midwest and Mid-Continent regions of the United States. He also has served as Executive Vice President and Group CEO for NiSource Inc., one of the largest fully-regulated utility companies in the United States, with approximately 3.5 million natural gas customers and 500,000 electric customers across seven states; as Senior Vice President for Dominion Resources Inc.; and as President of Asset Operations for Consolidated Natural Gas (CNG) Company prior to its acquisition in 2000 by Dominion Resources.

Jimmy is on the Board of Directors for The Energy Agency (TEA) and a member of the Large Public Power Council (LPPC). Jimmy graduated from Louisiana State University with a Bachelor of Science in petroleum engineering.

Jimmy enjoys sporting events, live music, golf and the great outdoors. He and his wife, Karen, have two sons, Cole and Chance. The Statons currently reside in Pinopolis and have a home in North Myrtle Beach, where they have been Santee Cooper customers for 15 years.

Meet Our Board of Directors

The purpose of the Executive Council is to provide insight to SGA for use in development and evolution of its executive initiatives so that they are properly aligned with member company needs.

The Pipeline Safety Council will provide leadership while working with operators and stakeholders to enhance the safe operation of our pipelines.

SGA has 6 board-level committees: 5 that are identified in the by-laws and 1 that is not. The President & CEO provides committee member recommendations to the committee chairs. The Board Chair approves the final committee make-up.