This workshop explains the working principles and components of centrifugal compressors and industrial gas turbines used in the oil and gas industry. Performance characteristics of compressors and their drivers are explained.  The application of these machines in different oil and gas applications is discussed. Finally, issues of packaging, seals, fuel and air, testing and condition monitoring are addressed.

This 4-hour workshop is part of a 2-part series held on the same day. Attendees can register for one or both parts: 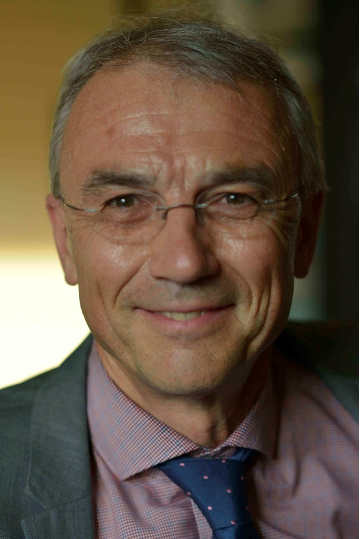 Rainer Kurz is the Manager, Systems Analysis at Solar Turbines Incorporated, in San Diego, California. His organization is responsible for predicting compressor and gas turbine performance, for conducting application studies, and for field performance testing. Dr. Kurz attended the Universitaet der Bundeswehr in Hamburg Germany, where he received the degree of a Dr.-Ing. in 1991.   He joined Solar Turbines in 1993, and holds his current position since 1995.

Dr. Kurz was elected ASME Fellow in 2003. He has authored numerous publications on turbomachinery-related topics, with an emphasis on compressor applications, dynamic behavior, and gas turbine operation and degradation. Many of his publications were considered of archive quality and were accepted for publications in Engineering Journals. He has received several ‘Best Paper’ and ‘Best Tutorial’ Awards at the ASME TurboExpo Conferences and is the recipient of the 2013 Industrial Gas Turbine Technology award. He is a member of the GMRC Board of Directors, the GMC Organizing Committee and the GMRC Project Supervisory Committee.