Innovation – The Fuel of the Industry

The natural gas industry has a storied and innovative history, and that culture of innovation will continue to drive the future of the industry. In this 2021 Chairman’s theme event, join us for a fireside chat with SGA’ chairman of the board and driving force behind 2021’s theme of innovation. He will be joined by other industry leaders in innovation to discuss the importance of innovation, examples of innovation in their companies, and how to start your innovation conversation, and bringing those ideas from conception to execution. The event will conclude with Q&A around the discussion.

A recording of the presentation will be provided afterward for all who sign-up. 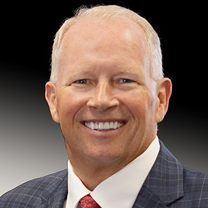 Jimmy D. Staton President and Chief Executive Officer, Southern Star Jimmy D. Staton became President & Chief Executive Officer of Southern Star in December 2016. Mr. Staton has extensive experience in the energy industry. Most recently, he served as Executive Vice President and a member of the Board of Directors for Venture Global LNG before joining Southern Star. Prior to his work with Venture Global, he served as Executive Vice President of NiSource and the Chief Executive Officer of the Columbia Pipeline Group, Northern Indiana Public Service Company and the Columbia Distribution Companies. Prior to joining NiSource, Mr. Staton served in several Senior Executive roles with Dominion Energy where he led Dominion’s Natural Gas, Electric Transmission and Distribution, and Telecommunications operations. Prior to joining Dominion Energy, Mr. Staton was President, Regulated Operations, for Consolidated Natural Gas.

Mr. Staton graduated from Louisiana State University with a degree in Petroleum Engineering. He is actively involved with industry groups, serving as 2021 Chair of the Southern Gas Association and as a Board Member of the Interstate Natural Gas Association of America. Mr. Staton is Vice Chairman of the Greater Owensboro Economic Development Committee and Board Member of the Greater Owensboro Chamber of Commerce.

Zamarin was appointed by the former Secretary of Transportation and continues to serve on the Department of Transportation’s Gas Pipeline Advisory Committee. He also serves on the Board of Directors of the Interstate Natural Gas Association of America (INGAA). 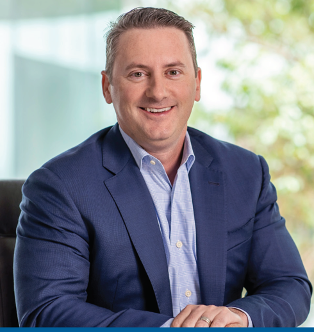 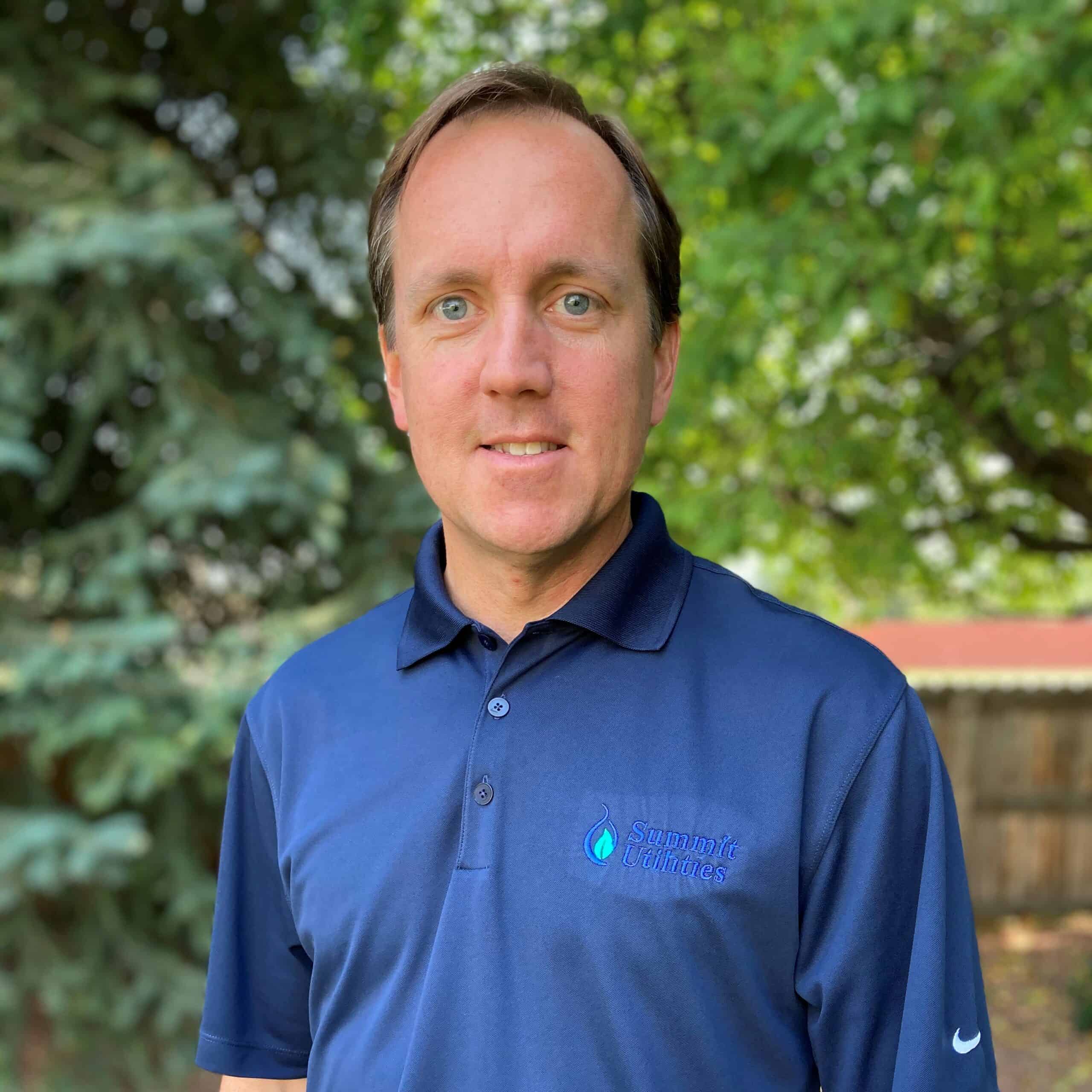 Jason Weekley is currently the Senior Vice President and Chief Operations Officer for Summit Utilities.  Prior to joining Summit, Jason served as the Vice President of Operations for SafeBuilt, a municipal services company operating in 10 states.  Prior to SafeBuilt, Jason served as the Vice President of Operations for SourceGas, a natural gas utility serving 425,000 customers in 4 states.  Jason started his career as an engineer with Mobile Gas Service Corporation.  Jason is a member of the AGA’s Operations Section Managing Committee and on the Board of Directors of SGA.  Jason also spent 12 years as an officer in the Army National Guard.  Jason received his Bachelor of Science in Electrical Engineering from Louisiana State University and is a NACE Cathodic Protection Specialist.  Jason and his family live in Arvada, Colorado. 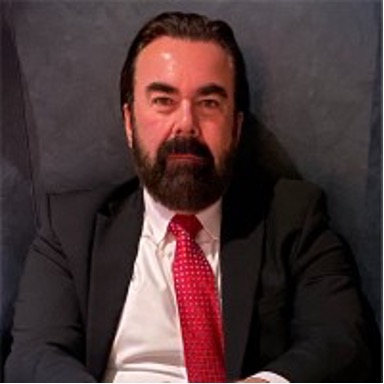