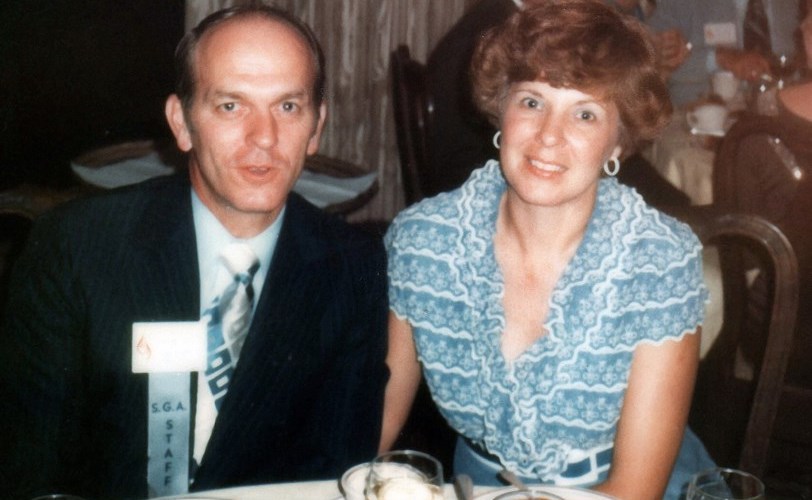 Roger Reid, SGA’s second President, passed away Monday after battling Covid-19.  Roger (whom I did not know personally but feel I know from the stories of many) changed the face of the association.  He is known fondly by those who had the privilege to work with him,  as a good leader and a good friend.  An innovative leader, in the early 1990’s Roger began a television network so the member companies could link ideas across the country.  CTN as it was known, was groundbreaking and the natural gas industry’s first distance (virtual) learning.  Those who are acquainted with SGA know our motto:  Linking People, Ideas, and Information; Roger established the slogan.  Today, more than 30 years later this motto still defines SGA value.  SGA is the only place in the industry that all parts of the industry can come together to find solutions for common problems and find ways to innovate.  Then and today, SGA is an idea incubator and diffuser of industry knowledge.  Another of Roger’s initiatives was the “Link” a quarterly association newsletter that enhanced communication and alignment.  The Link was rejuvenated this year, in 2020 because communication never goes out of style.

If a man is remembered by his relationships, Roger will be rewarded.  Roger and his wife, Pat, thought of the SGA members as part of their family. Lifelong friendships were made during his tenure as President.

I learned of his death today from Roger’s co-worker and his lifelong friend, Frank Schooler.  While Roger and Pat are now reunited in heaven, Roger’s family will remain a part of the SGA family.  Roger was a great man and will be remembered for his lifelong relationships and his impact on the natural gas industry.  It is with great respect that I and all of the Southern Gas Association honor Roger.